In the Spring of ’14, I was given the opportunity to serve on the board of a non-profit started by a close friend and fellow artist. Wall Hunters, Inc. was born to combat abandonment and blight. The mission and prerequisite history of the project are deserving of a more thorough description, which I’ll provide below. In short, 14 artists were recruited to install large-scale murals / installations on criminally abandoned homes, strategically chosen throughout Baltimore City (my contribution to the project is shown in the slideshow above.) In addition to artwork, information about the properties’ owners (and subsequent offenses) was posted prominently along with QR links to online records. Briefly, Wall Hunter’s mission was to bring attention to the “vacants” issue plaguing Baltimore City – nearly 17,000 abandoned (vacant) homes within the confines of the city. I’m not sure anyone involved expected the amount of attention the project garnered.

The actual creation process took approximately 3 months – beginning in June and ending in August 2014. During that time, the project was picked up by nearly all local TV news stations. Wall Hunters made the cover of both of Baltimore’s biggest publications, Citypaper (pictured above) and the Baltimore Sun. Nationally, The Wall Street Journal, Huffington Post, and Al Jazeera America all detailed our efforts. Many of the vacants adorning artwork have subsequently been torn-down (including my own.) Rarely would I consider the destruction of art a sign of progress. In this case, it serves as the marked success of Wall Hunters.

In addition to the featured installation, I also developed the branding package. 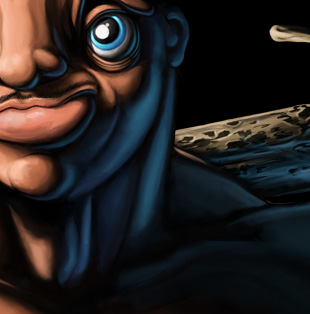 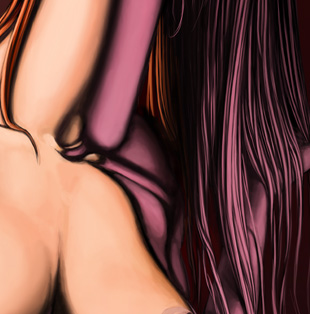 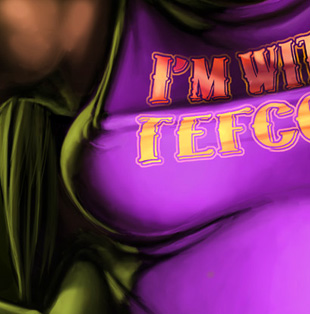